The NOEA Awards also recognised everyone from Production Team to Medical Provider, Caterer and Event Innovation in the annual awards, during the exclusive gala dinner in Bath’s stunning Pump Rooms. The panel of judges was led by Alistair Turner, Managing Director of EIGHT PR and Marketing, supported by representatives from across the industry.

“Once again, the awards have picked out some of the biggest names, and some of the hidden gems, that this great industry seems to bring up every single year. It was a brilliant night, and every winner should be justly proud of their achievements.”

“At NOEA we represent the very best events companies and individuals who make these awards so well respected internationally. The day conference was an example of just how far we’ve come as an industry in taking on big subjects and coming up with sensible solutions. This was only supported by the quality of the winners in the evening.”

“Winning a NOEA Award really means something and is a hallmark on the website of every winner this evening. To get onto the shortlist alone is a great achievement, the competition is incredibly tough, and the judges only recognise the very, very best.” 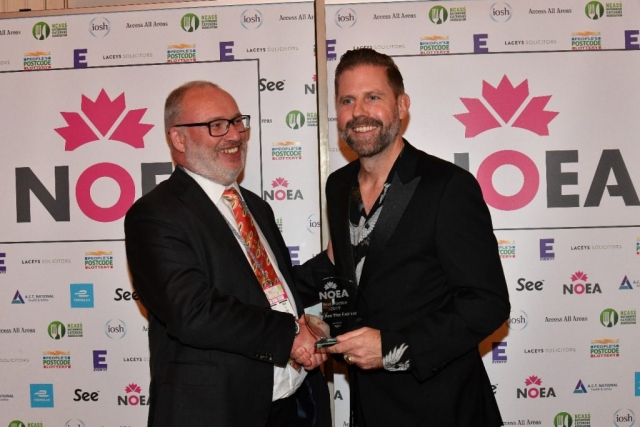 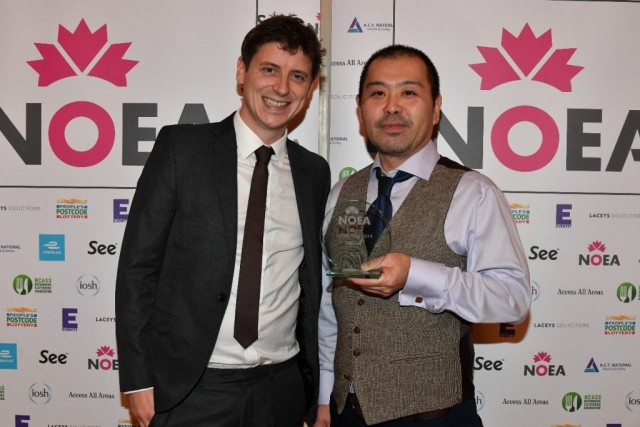 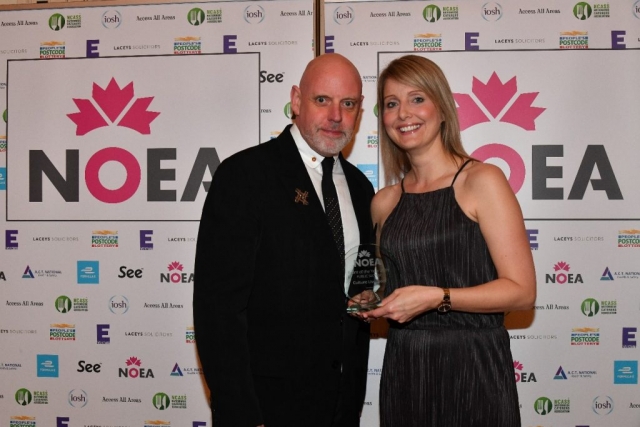 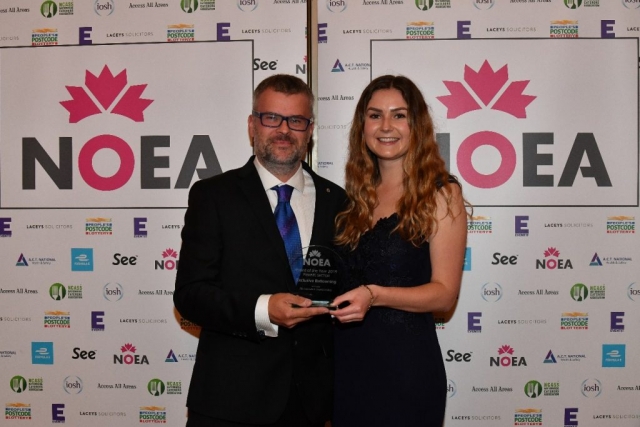 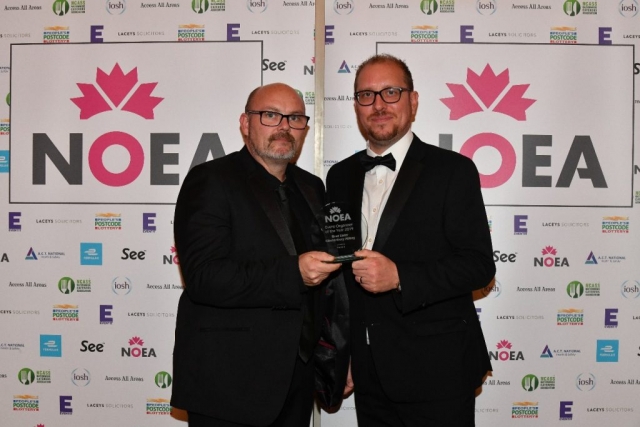 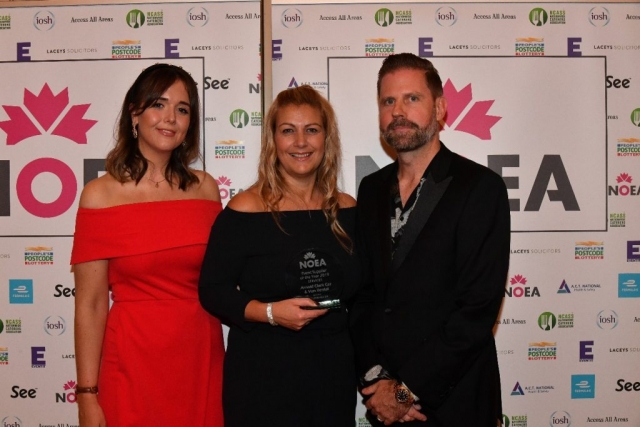 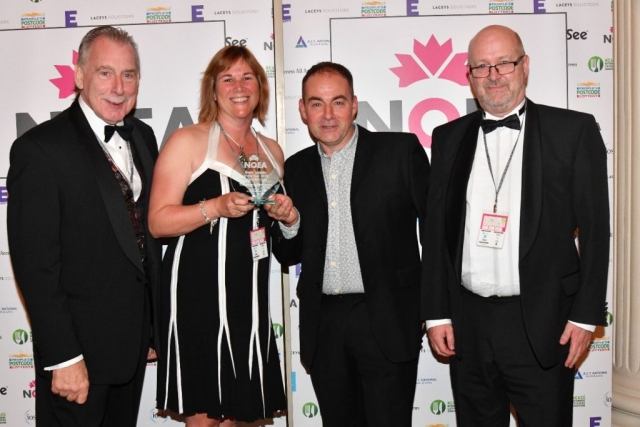 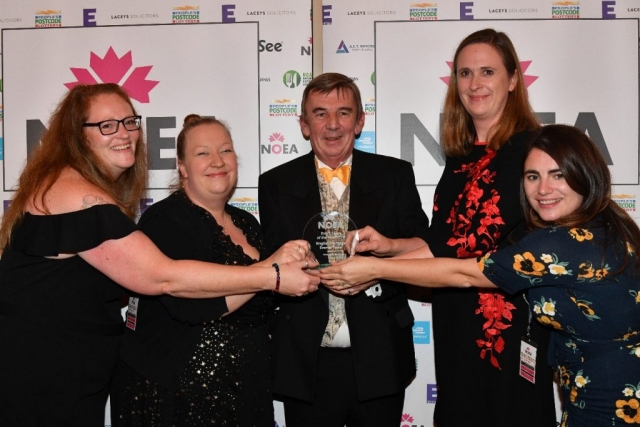 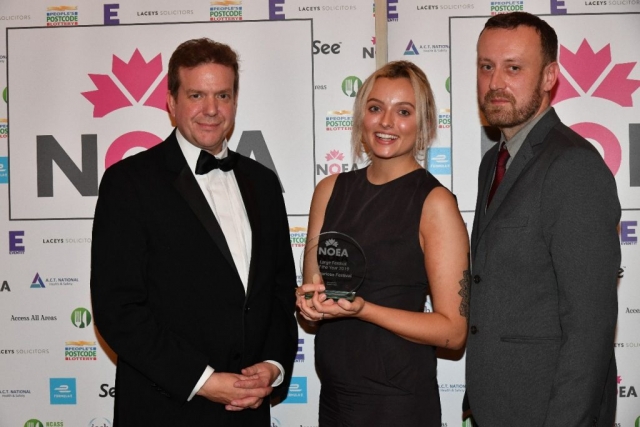 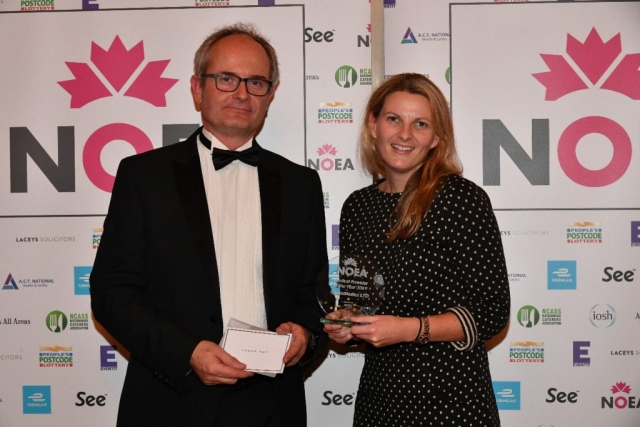 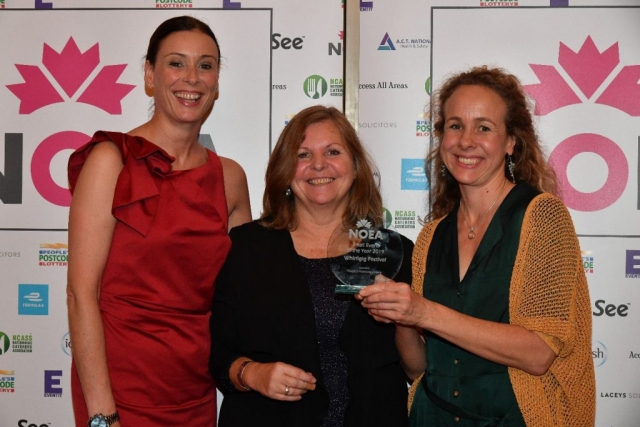 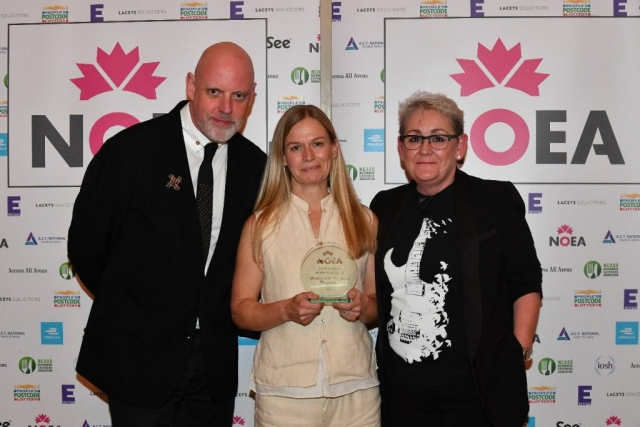 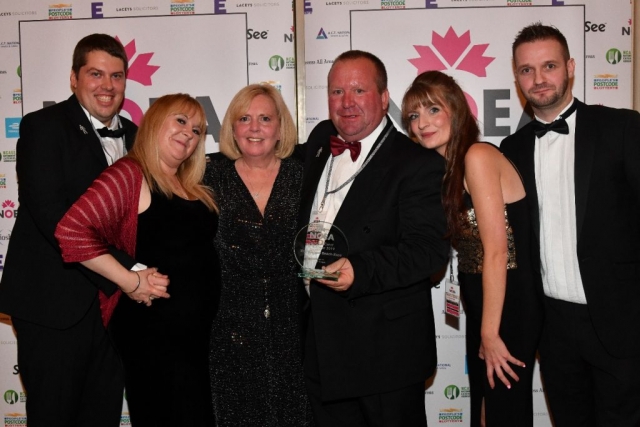 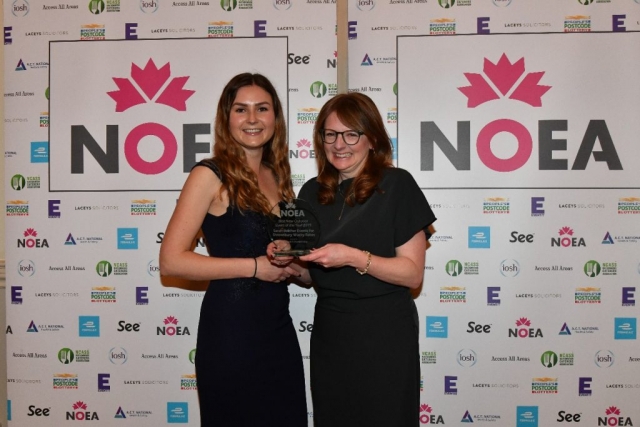 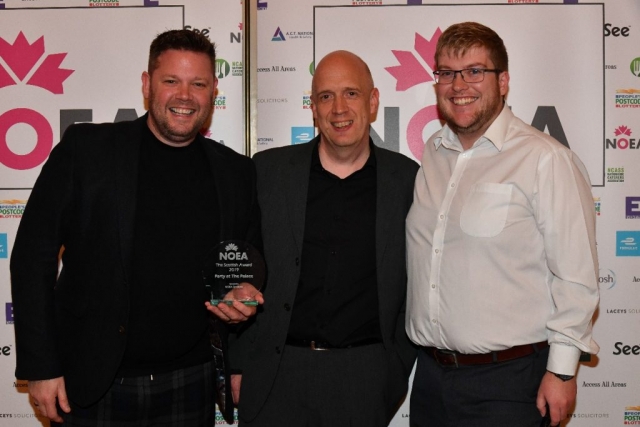 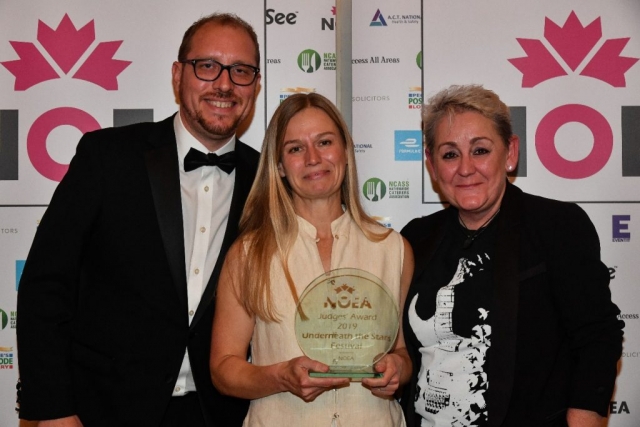 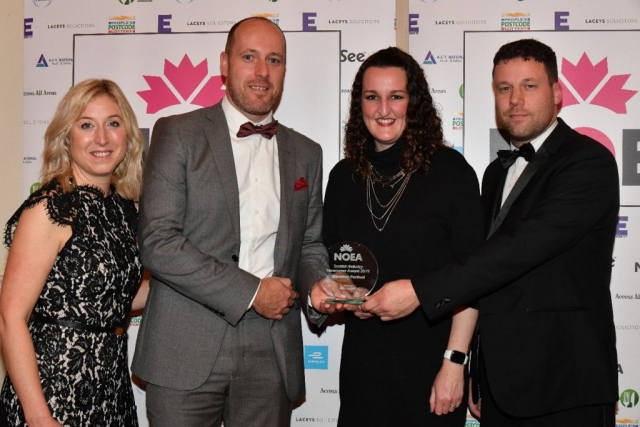 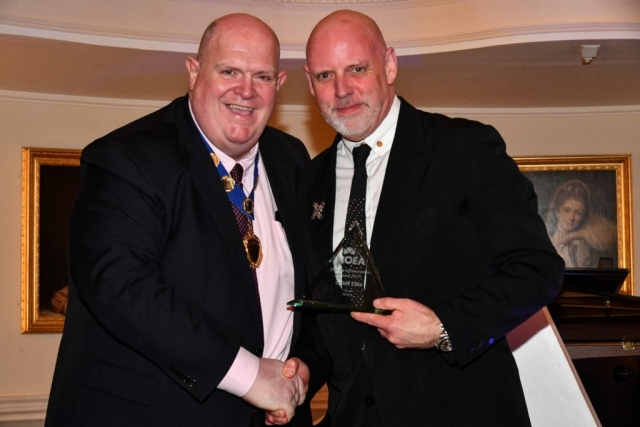